Not all religions are fundamentalist, but many political movements are. We should not be surprised when political ideology shares the features and strategies of religion; since both organize power they follow the same patterns, as suggested by the very term “religiopolitical.” David Martin’s Religion and Power says it well:

“Religion and all forms of politics participate in the common structure, the dynamics and the vocabulary of the social as such…At the heart of that vocabulary is myth as used by Georges Sorel in his Reflections on Violence…Myth is not a fairy tale but a story that mobilizes a group for action, whether a faith, a nation, or a party, and which promises triumph after tribulation.” 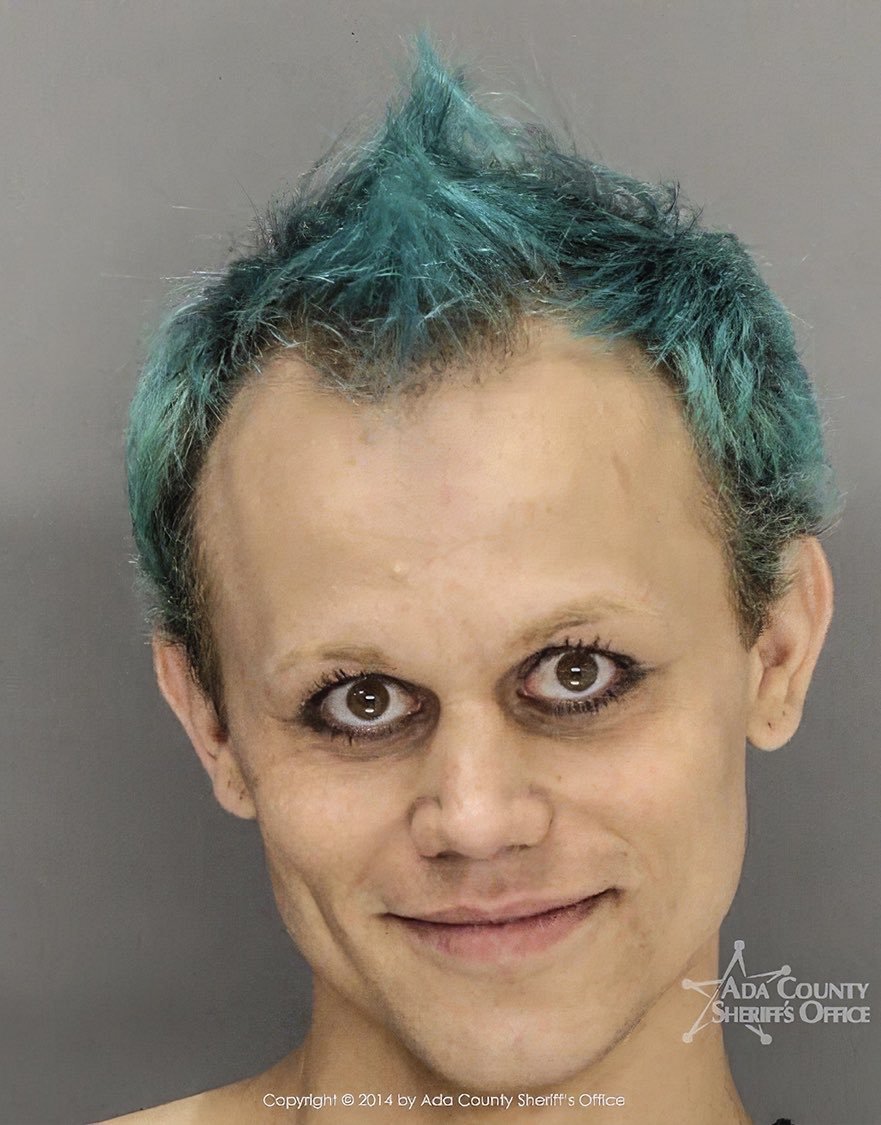 Narrative fascinates, but it has a more specific utility to political and religious movements. As Eric Hoffer argues in The True Believer, the frustrated and resentful, the “perpetually incomplete and insecure,” are those most readily capable of the self-abnegation necessary for absorption in a mass movement, for whom a narrative of “triumph after tribulation” holds a natural appeal and can therefore serve as a unifying myth. Moreover, if this narrative is fundamentalist, then its absolute and universal claims will contrast with the personal inadequacy of its adherents, and reinforce the self-abnegation to which they incline. Hoffer concludes:

“Thus the effectiveness of a doctrine should not be judged by its profundity, sublimity or the validity of the truths it embodies, but by how thoroughly it insulates the individual from his self and the world as it is. What Pascal said of an effective religion is true of any effective doctrine: it must be ‘contrary to nature, to common sense and to pleasure.’”

In sum, a fundamentalist narrative both binds together its converts, and reinforces their capacity to be so bound.

If we understand the function of myth and doctrine in fundamentalism, and recall the millenarian aims of Black Lives Matter, then many of the conservative criticisms of the present movement seem poorly calculated to convince the true believer. These criticisms tend to take two forms, the first offering data indicating either that systemic racism is a fantasy, or that the specific demands of BLM will be bad for black communities, the second arguing that the theory of BLM assigns too passive a role to—and ultimately denigrates—the black race. Neither will persuade fundamentalists, who are unimpressed by data, and have no interest in increasing the prosperity or the self-esteem of potential converts, when precisely self-esteem and prosperity make fundamentalist doctrine unappealing.

Part I of this series